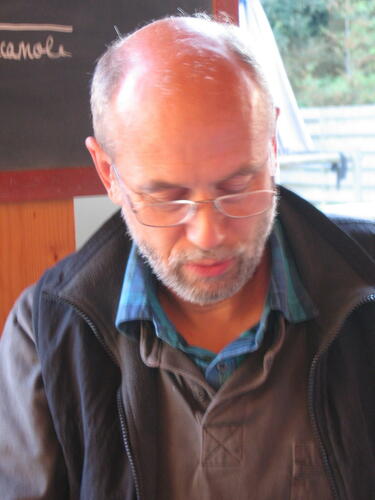 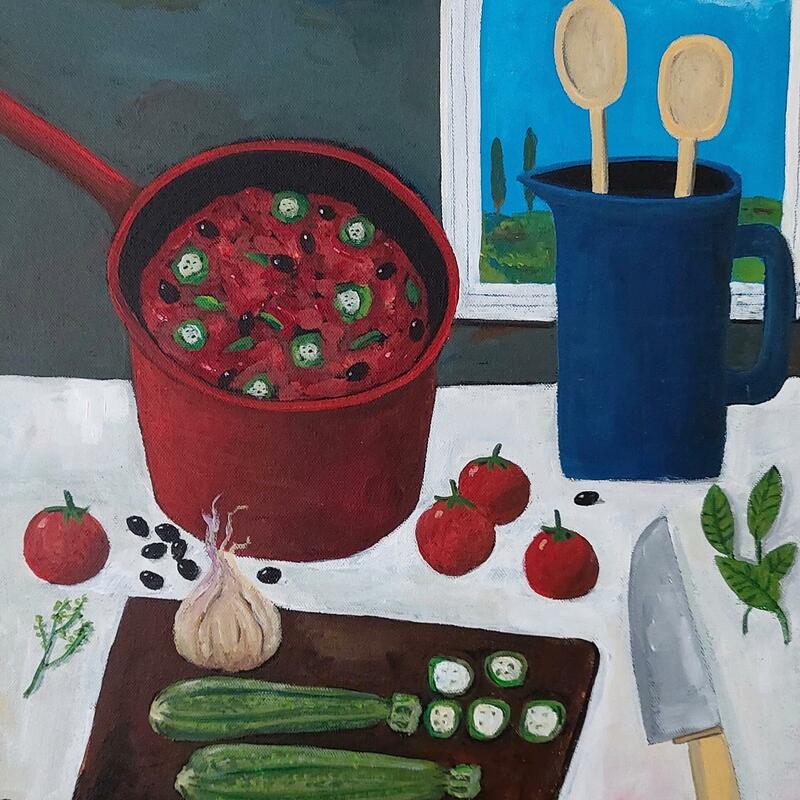 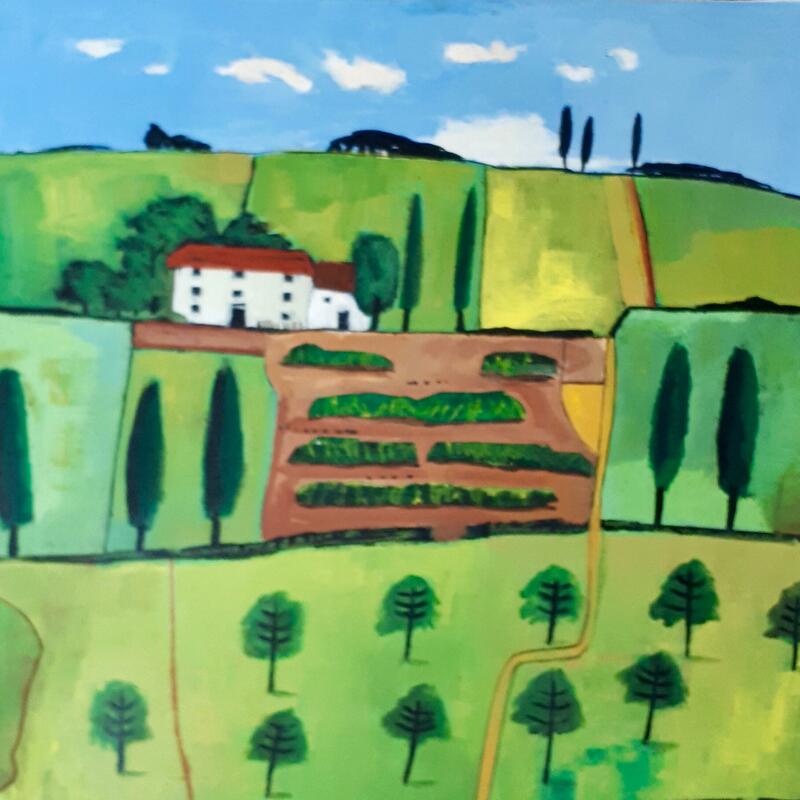 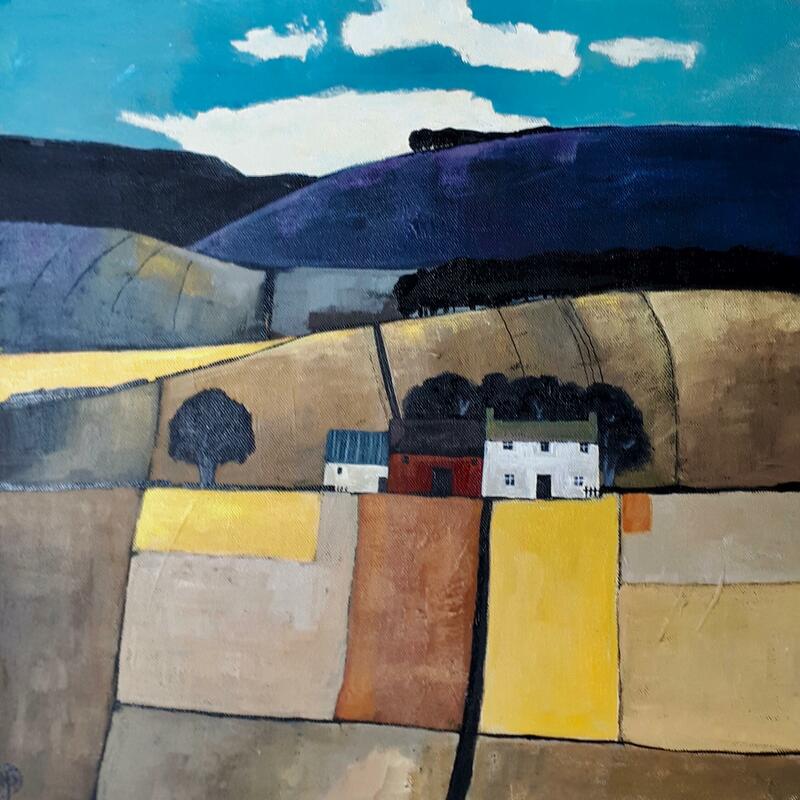 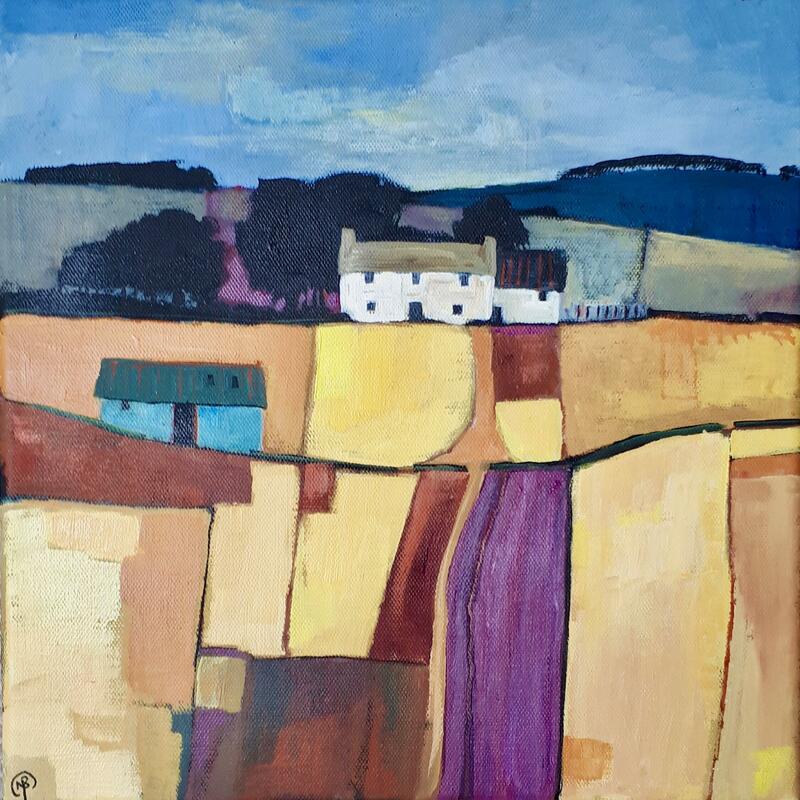 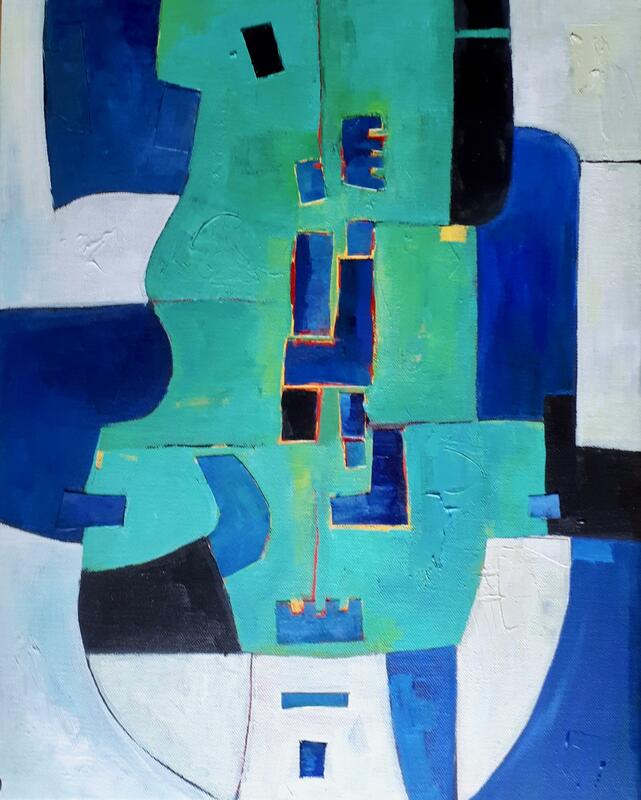 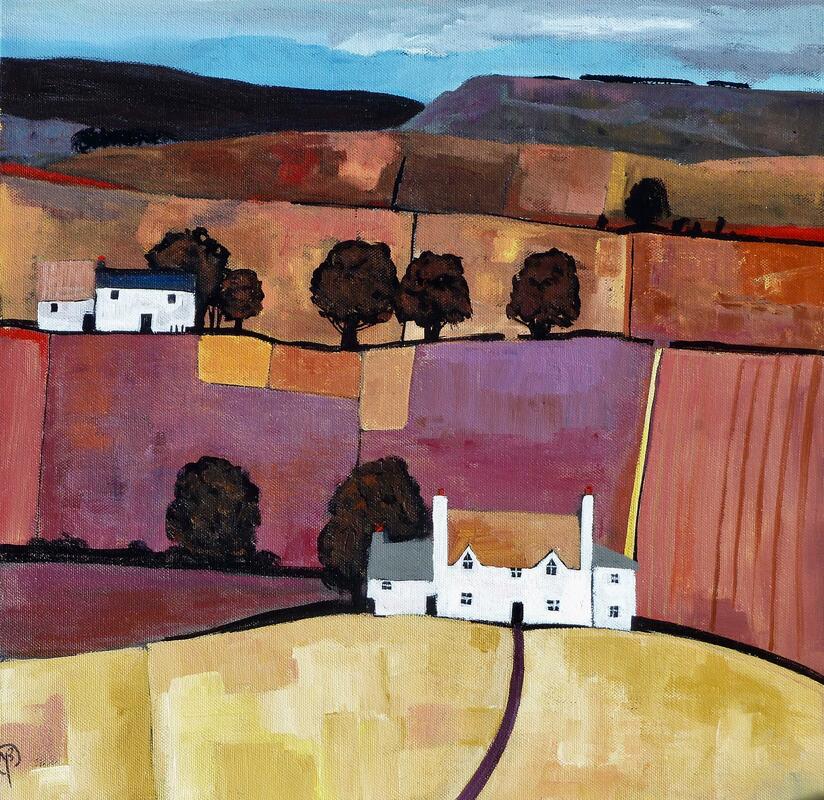 Neil Butterfield is an Oxford painter known for his use of colour. His paintings are usually figurative but it is their structure and carefully calibrated blocks of colour that stay in the memory.

He describes colour, patterning and composition as the critical elements in making a picture and of an almost obsessive need to get it right. 'It's all about balance,' he says,' and knowing when to stop – rather like cooking' (another favourite activity).

He sees colour, composition and the painting process as a way of shaping the world. This is the working method that lies behind his flat, almost decorative style, which explores the tension between the painted surface and the illusion of pictorial space.

His art heroes include David Hockney, Ben Nicholson, Gauguin (terrible human being) and Paul Klee. For Klee it was a visit to Tunisia that did it. 'I have found colour', he said,' it has hold of me'. For Neil it was India and in particular Rajasthan. The Oxford Times has described his work as 'glowing and exuberant' and he sees that as something to live up to!

Neil shows his work in a number of galleries in Oxfordshire and exhibits regularly in Artweeks. He was for some time the Chair of the Turrill Sculpture Garden and on the Committee of the Oxford Art Society. 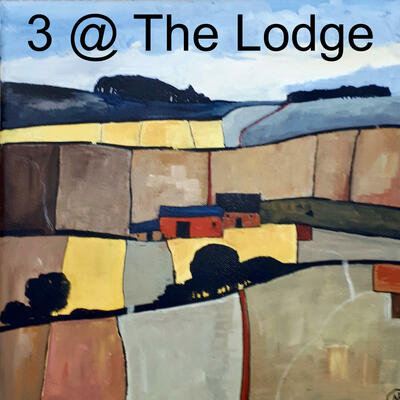 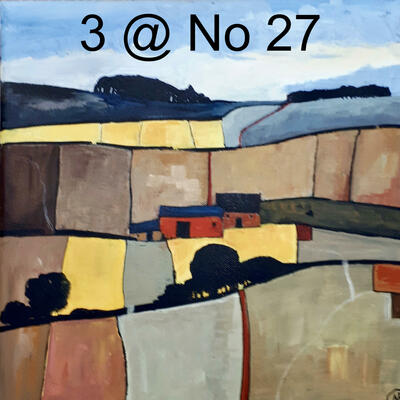