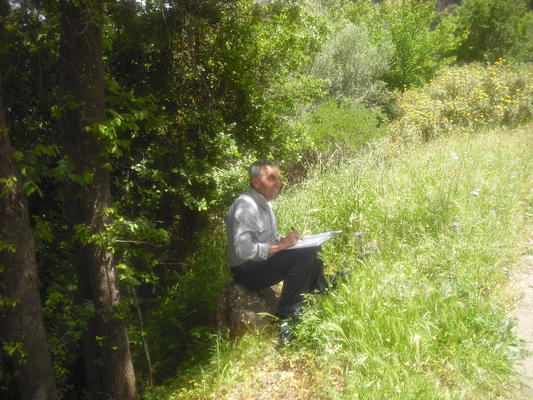 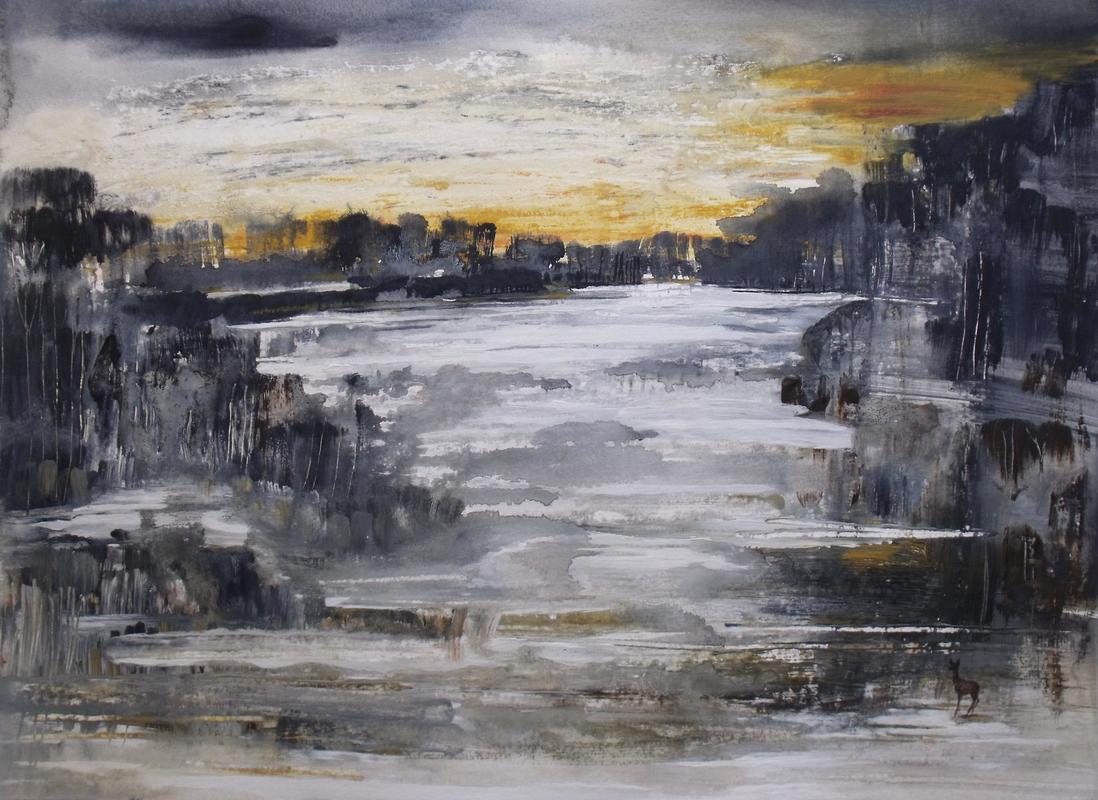 Please register or login to favourite this
Artform:
Drawing, Painting
Themes:
Echoes of the Past
The Animal Kingdom
Oxfordshire Landscapes
The British Isles
Exhibition information:

When the sponsorship from The Friend's Of St Mary's, Iffley made this exhibition possible I embraced the opportunity to exhibit my landscape paintings alongside Rob's poignant photographs within the beautiful Romanesque setting of St Mary's Church, Iffley. For me walking out into the countryside to find inspiration to paint it is the best way I know of evoking half forgotten memories or truths. These paintings of the British Isle, many selected from my watercolour sketchbooks, are some recent responses.

Phil Whiting is an award winning landscape painter (Arts Council Award 1981, Winner of Redline Art Works Annual Award 2017), a former Vice Chair of The Newlyn Society of Artists and a Fellow of the Royal Society of Arts. His work is held in many public collections (including locally that of New College, Oxford University) and private collections (including that of the former Chancellor of the Exchequer George Osborne). He has received commissions from a wide range of organizations including The Guardian, English Heritage, Amnesty International, The European Parliament, The NHS, Truro Cathedral and Oxford University. His work has appeared in most national newspapers, on television and discussed on the radio. Phil lives in Oxford with his wife Emma.